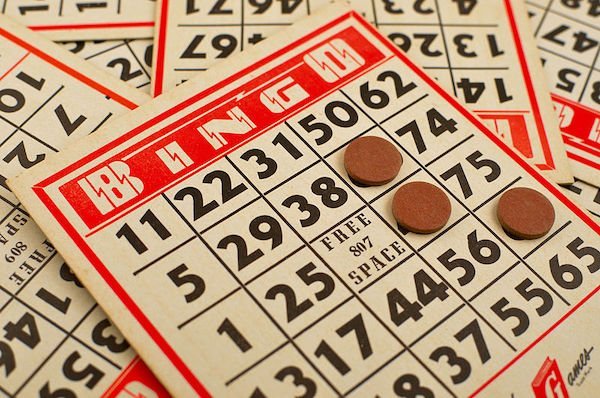 Bingo is one of the most fast-paced and engaging casino games. And would you believe that it also has some positive effects to human health? That’s right. Bingo has been proven to be beneficial to players, especially to the elderly. Check out the different health benefits of playing bingo below.

Bingo requires players to be alert. Given that the game has a fast-paced environment, it demands hard concentration. Players need to pay attention to the numbers that are being called. Furthermore, they also need to quickly locate the numbers on their bingo cards. As such, players do not only use their short-term memory skills, they also sharpen their cognitive abilities, according to OnlineCasinoBlueBook.

As mentioned earlier, playing bingo requires concentration and quick reflexes. The hand also does a lot of work and not just the mind when playing this game. Because of this, players eventually enhance their hand-eye coordination. This is advantageous to senior players. There are even studies that prove that the repetitive nature of this casino game helps boost coordination.

The Davis Community reports that bingo can help senior players with dementia or Alzheimer’s disease because it reinforces short-term memory skills and readily stimulates memory retention. Because the game improves thought process, patients experiencing memory loss could benefit from playing this game.

The saying that “no man is an island” best captures the notion that man is social by nature. People who are unhealthy tend to be aloof. When playing bingo, players get to meet other people and practice their socializing skills. SageMinder says that engaging in social activities like bingo reduces stress, gets rid of anxiety and prevents depression. Bingo is said to promote social interactions by providing players with a fun and engaging gaming environment. Therefore, older people can really benefit from playing the game.

Another benefit playing bingo brings is it promotes healing. Bingo reportedly helps the elderly recover fast following a serious illness or a surgery. Home Care Assistance has learned from recent studies that patients who played bingo during their recuperation had shorter hospital stays than those who didn’t. This is because bingo keeps the mind stimulated and speeds up the healing process.