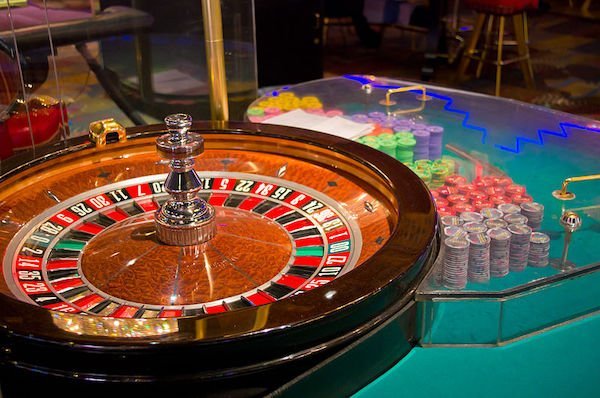 Six Malta-based gambling companies have been banned from processing financial transactions after the Norwegian Authority found them to be engaging in illegal operations.

Over the weekend, a spokesman for the watchdog disclosed to the Times of Malta that they have ordered banks to block payments to and from accounts identified be directly related to the gambling companies.

The first four companies actually received the official warning last November for their illegal operations. On the other hand, the remaining two, the Kindred Group and Lucky Dino Gaming Ltd., only received their warning letters this month, as per Bloomberg.

Authorities discovered that the six companies were marketing themselves in Norway. They apparently have been operating online casinos and betting services to Norway players without legal permission.

With the watchdog’s move to block payments, all six companies can no longer send and receive money to and from their customers. Norwegian banks have been ordered to not allow the transfer of money to any accounts owned by the gambling companies.