A Closer Look At Arrow’s Edge 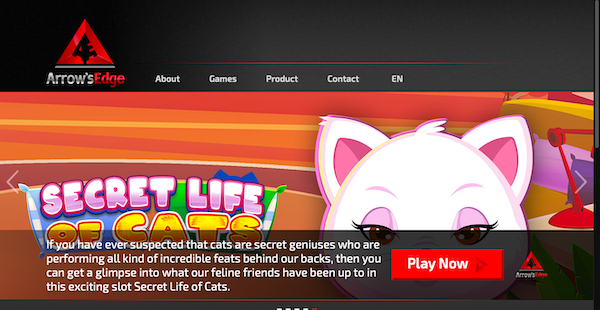 Arrow’s Edge is an online casino software provider known for its incredible mix of classic and cutting edge games. Despite being a relatively new company in the highly competitive industry, the firm has quickly established itself in the sea of competition. Take a look at what Arrow’s Edge has to offer.

Founded in 2014, Arrow’s Edge has managed to make it big in no time thanks to its top-notch work on its products. And this shouldn’t come as a surprise, considering that the people behind the company really intended to come up with high-quality online gaming software and technology from the get-go.

In its early years, Arrow’s Edge focused more on developing exceptional casino games for PC desktop and laptops. But in no time, it also dabbled in the mobile gaming market by optimizing its game offerings for mobile devices. In addition, it has also developed dozens of games that are intended for smartphone and tablet devices.

As of late, Arrow’s Edge is home to over 50 titles for mobile and PC markets. The provider continues to work on new games and products, with a target monthly release. But the exact-game release schedule tends to vary depending on the nature and features of the game in the pipeline.

Arrow’s Edge’s main suite of products is composed of a dozen of different card games, more than 15 slot titles, a number of video poker variations, and some specialty games. The company also offers various types of jackpots to cater to people with bigger winning goals.

On its website, the company states that it prioritizes offering a good mixture of “classic and innovative” mobile casino games. The innovative part refers to its more technologically advanced slot titles while the classic bit pertains to its table game entires like blackjack, roulette and tri-card poker.

Arrow’s Edge developed its mobile products to be compatible with the popular operating systems, such as Android, Apple and even the defunct Windows Phone. This is to ensure that users will get to enjoy an online gaming experience like no other when accessing its products through various mobile devices.

Just like its rivals, Arrow’s Edge also hosts tournament games and progressive jackpots to stay competitive in the industry. The software provider offers licensees the option to participate in either local or network wide tournaments with varying prize pools, structures, and entry fees on different games. Meanwhile, the progressive jackpots are only limited to select slot and video poker games.

As previously mentioned, Arrow’s Edge has launched over 50 titles in its almost seven years of active operation. Its games have been regarded as among the best in terms of graphics, bonus features, and innovation in the iGaming world. Its slot titles are particularly famous for their detailed graphics, creative bonus rounds, and engaging storylines that keep players highly engaged and entertained for long periods. 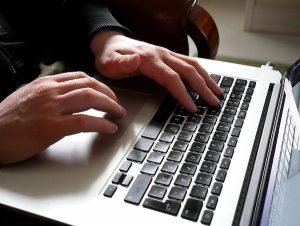 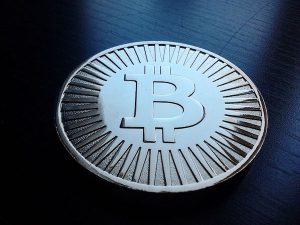 Why Play Casino On Mobile? 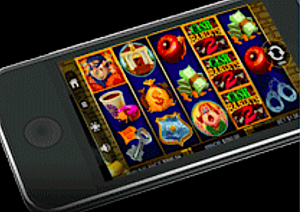