A Closer Look At WGS Technology 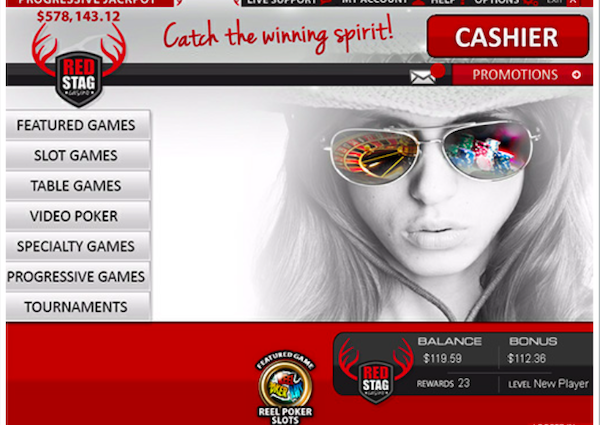 WGS Technology is one of the pioneers in the iGaming industry, but it has gone through a lot of changes compared to its rivals. Nevertheless, the software provider still delivers high quality online casino games, and it continues to be one of the leading brands in the U.S. Its games have also been described as a cross between Rival and RTG while still delivering their own uniqueness and variation.

Believe it or not, WGS has been around since the 1990s. It was originally founded in 1996, but at the time it was still called OddsOn Gaming. In 2005, the company underwent a major transition as it changed its name to Vegas Technology Software Company. The firm went on to use the name for seven years.

In 2012, the company once again went through a major change as indicated by its move to ditch its former name to a more encompassing one, Wagering Gaming Systems. From the on, the company was mostly known for and simply called WGS Technology.

WGS Technology is home to more than 130 slot titles. But it also offers a myriad of other online casino games. The company’s online platform consists of downloadable and instant play games. Apart from its games, WGS is also known for having a comprehensive back office management application that offers customer support, cash processing, marketing, risk management, and many more.

The online gambling industry wouldn’t be the same without WGS Technology’s slew of online casino games, most of which are available on the different casinos that are powered by the company’s proprietary software.

Some of the notable titles from WGS Technology are the following: 20,000 Leagues, Green Meanies, Island Hoppers, Atomic Jackpot, Birds of Paradise, Cash grab, Swept Away, La Fiesta, The Vegas Party, and Princess Jewels.