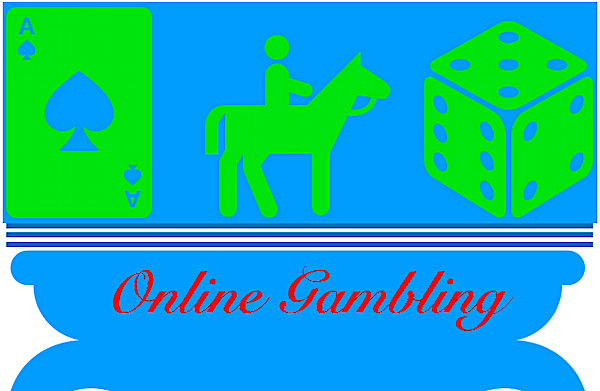 Between 2014 and 2016, five land-based casinos in Atlantic City shut down. The Atlantic Club Casino Hotel, the Revel, the Trump Plaza, the Trump Taj Mahal, and the Showboat Casino all shut their doors while online gambling grew at a rate of 62.5 percent in the said period.

Since the launch of online gambling in New Jersey in November 2013 until last year, the industry thrived with $20 million per month, collectively. This year, the monthly revenues soared to more than $25 million in the months of March, July, and September. It’s also important to note that Atlantic City’s online casino market has never since a single decline since its inception.

Given the situation, it appears online casinos are negatively impacting traditional gambling establishments in New Jersey. Steve Norton, a former casino executive in Atlantic City, opines that legalizing online gambling in the state was a mistake because the virtual market eroded part of land-based casinos’ revenue stream.

“The likelihood of online gaming reducing attendance at our casinos and racetracks means operational downsizing, which leads to job and tax losses, reduced company earnings and dividends, and the likelihood of more bankruptcies. Not a pretty picture for a once-healthy industry,” Norton said in an interview with the Press of Atlantic City.

Atlantic City is a tourist destination that is dependent on both gaming and non-gaming revenues. And for the most part, the shutdown of physical casinos could be viewed as a sign that online gambling is slowly killing off land-based gambling businesses.

Another former casino executive, Wayne Schaffel, says closures of brick-and-mortar casinos have become inevitable. “As these revenue figures continue to drop, states will become even more desperate to recoup the lost tax revenue and will seek to expand online gaming, sports betting, mobile betting, and more. This will further undermine brick-and-mortar casinos, leading to a spate of closures over the next decade,” Schaffel said.

USAonlinecasino.com points out that the total gaming revenue of land-based casinos as of September of this year was down year-on-year for six of the nine businesses operating in Atlantic City. Moreover, competition has become tighter with the recent launch of two new casino resorts, the Ocean Resort Casino and the Hard Rock Hotel & Casino, in the area.

Interestingly, analysts tend to not agree with the notion that online casinos are destroying land-based casinos in New Jersey. “I think what’s very clear is the cannibalization concerns were not only overstated, they were flat wrong,” analyst Steve Ruddock said. “Online gambling hasn’t negatively impacted visitation or customer spending, despite what some of the naysayers say … We have five years of evidence suggesting it’s beneficial across the board for Atlantic City casinos. ”

At present, the Golden Nugget Atlantic City is the leading brand in the online gambling industry of New Jersey. The platform has generated $228 million in online revenue. According to the casino’s general manager and senior vice president Thomas Winter, their online brand has definitely helped in promoting their business to the younger market.

“Not only do I not think there’s cannibalizations, personally, but, more importantly, the data says otherwise. The growth of our internet gaming business came along with a big growth as well at our land-based business,” Winter explained.