BetUS Favors Who In Djokovic vs Kyrgios Wimbledon Final? 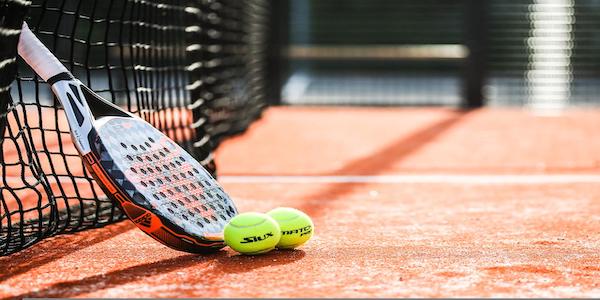 Wimbledon Men’s Final is happening this Sunday, and it is going to be a tough match between Novak Djokovic and Nick Kyrgios who have different driving forces to snatch the championship title.

As the Grand Slam is coming to a close, everyone is paying close attention to what could be the most explosive match in recent years. The 35-year-old Serbian will go head-to-head with the 27-year-old Australian after Rafael Nadal, 36, announced his withdrawal from the final due to a tear in his stomach muscle.

While Kyrgios seemed to have only made it to the final thanks to a free pass handed to him by Nadal’s decision, he is still expected to give it all and block Djokovic from adding another entry to his 20 Grand Slam titles. Should Djokovic win, he could close the gap on Nadal’s 22 titles.

Understandably, Djokovic is the tennis betting favorite among punters for good reason. His past titles speak volumes on his capability as a professional athlete. Considering Djokovic’s past victories and career highlights, Kyrgios is bound to face an uphill battle on July 10.

Interestingly, BetUS early prediction is leaning more toward Kyrgios due to his healthy disrespect for his peers and rivals on the court. The sports betting site said the younger athlete isn’t easily intimidated by Djokovic and his reputation in Wimbledon. Thus, Kyrgios could deliver one of the biggest upsets come the Wimbledon Men’s Final.

If you want to join in on the fun and place your bet on either Djokovic or Kyrgios, head to BetUS Casino while you still have time!