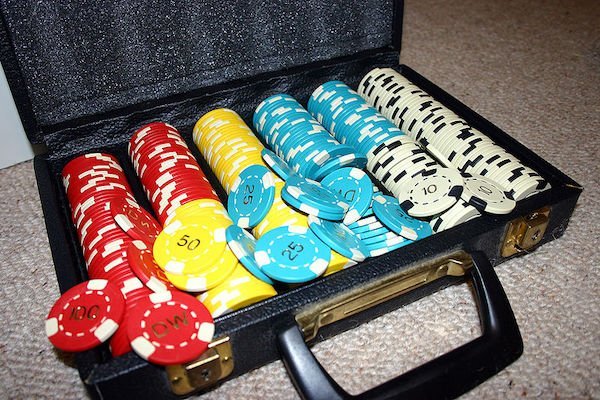 On Tuesday, Aristocrat confirmed that it is facing another legal battle because of Big Fish’s “virtual chips.” Apparently, some players have filed a suit in the U.S. District Court for the Western District of Washington against the company’s recently acquired developer.

Aristocrat is a $15 billion gaming company that’s listed on the Australian stock market. While it is mostly known for manufacturing poker machines for casinos, clubs, and pubs, the company has also expanded to online social gaming with the advent of more advanced technologies.

Earlier this year, Aristocrat acquired Seattle-based Big Fish Gams for $1.3 billion. The American developer is famous for its mobile and desktop games with over 12.4 million monthly users. While Big Fish definitely doubled the size of Aristocrat’s digital arm, the former could also be the reason for the latter’s next big legal problem.

The class action suit was filed in Washington, a state that strongly opposes illegal gambling, including those free-to-play online games that actually trick users into splurging on in-app items.

Court documents obtained by the Sydney Morning Herald revealed that the lawsuit is being led by Manasa Thimmegowda, who used to frequent and play Big Fish Casino using her iPhone back in 2017. According to the plaintiff, she had lost more than $3,000 within a month of playing the game.

Apparently, the virtual chips that Big Fish Games was selling in its game do not have monetary value. Prices ranged from $1.99 to nearly $250, and the chips were actually necessary to continue playing the game after the free chips given at the start of the game have already run out.

“The proliferation of internet connected mobile devices has led to the growth of what are known in the industry as ‘free to play’ video games,” the lawsuit stated. “This terms is a misnomer. It refers to a model by which the initial download of the game is free but companies reap huge profits by selling thousands of in-app items.”

Thimmegowda maintained that by operating such type of games, Aristocrat and Big Fish are violating Washington’s gambling law. The plaintiff is seeking for damages and treble damages from the company and the developer, according to Casino News Daily.

Aristocrat said that it will not back out of this legal battle. “Aristocrat intends to vigorously defend the action,” the company said in a statement after revealing that neither it nor Big Fish had been served with the lawsuit yet.