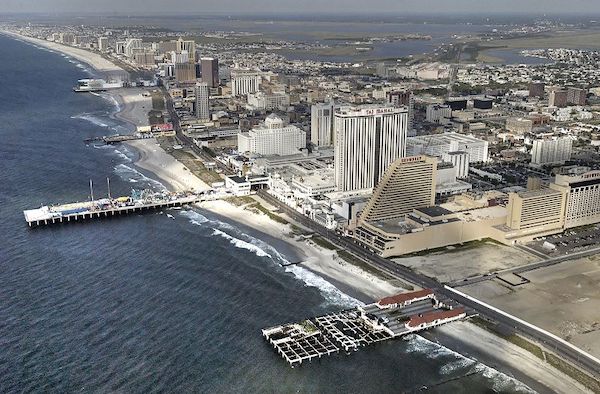 The Department of Justice’s recent reversal on online gambling is threatening the thriving internet gambling and sports betting market in New Jersey. As such, lawmakers are now carefully planning their next move to sway the DOJ’s decision in favor of the casinos.

On Jan. 15, the DOJ announced that businesses and state governments only have 90 days to fully comply with the reversal that basically broadened the scope of the Wire Act and made all forms of online gambling illegal should they cross state lines.

Former state Sen. Ray Lesniak has voiced his concern over this decision. According to him, the decision could be troubling for New Jersey’s gambling industry, even if clients are based within the state. This is because almost all important aspects of online casinos are transmitted outside of the Garden State, as per NJBIZ.

“If I go online to gamble on my phone [and] my internet connection goes through a transmitter out of the state, that can be considered a violation of the Wire Act. Same thing with payment process,” Lesniak explained.

Lesniak added that the impact of the reversal would be “disastrous” to New Jersey’s gambling economy. When the Obama administration ruled in 2011 that the Wire Act only applied to sports betting activities, New Jersey was one of the states that launched online gambling platforms.

Last year, the industry generated $298 million in revenue, as revealed by the Division of Gaming Enforcement data from January. It’s also important to note that of the $1.2 billion bets on sports wagers, $780 million bets were placed via online and or mobile apps.

Senate President Stephen Sweeney (D-3rd District) has agreed that the reversal could be damaging to New Jersey’s online gambling market. “The new [DOJ] opinion threatens the significant boost enjoyed by New Jersey casinos, the jobs and state revenues from online gaming,” he said. “We don’t want to lose the hard fought gains that are helping to revive Atlantic City and the state’s gaming industry.”

Lesniak revealed that he is planning to issue an opinion to the Department of Justice within February to seek for a more favorable interpretation of the Wire Act. He is also seeking for consideration before the 90-day period elapses.