Edward Thorp Net Worth: How Rich Is The Card-Counting Genius? 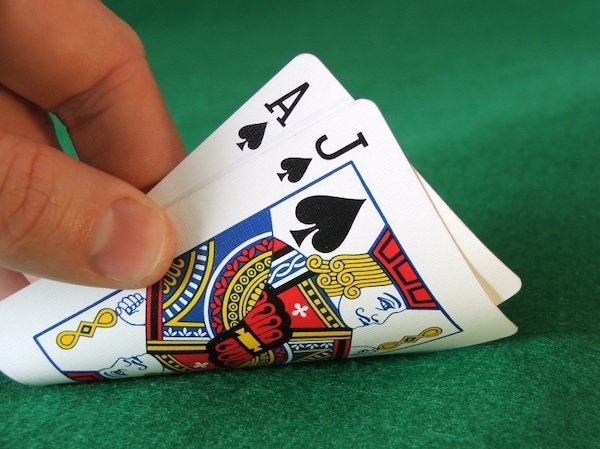 Edward Thorp’s net worth is $800 million. He is best known for revolutionizing gambling by coming up with a card-counting system to beat blackjack.

Thorp is the best-selling author of “Beat The Dealer,” a book that tackles the winning strategy for blackjack. His secret to beating the system came out of his knowledge as a mathematics professor. Apparently, Thorp was a believer that the house advantage in the game could be overcome by counting cards, and he reveals how to do this in his book.

The mathematic professor was successful in the blackjack scene and even had an annual return of 20% for 30 years because of his card-counting system, which he devised with the help of a computer and his penchant for calculating the precise probabilities of losing.

“I became interested in investing because I had made some money through gambling and royalties. This meant that for the first time in my life, I had enough money in savings. After doing poorly in my early investments, I was determined to take it more seriously,” he said.

“The overlap of interest between gambling and the stock market is very high. There are so many similarities and so much one can teach you about the other. Actually, gambling can teach you more about the stock market than the other way around. Gambling provides an analytically simpler world, and you can see principles and test theories,” Thorp said in a separate interview with MarketWatch.

The hard work of the mathematical genius surely paid off since his net worth is now at $800 million and he has successfully traded over $100 billion during his career, according to The Investor’s Podcast.