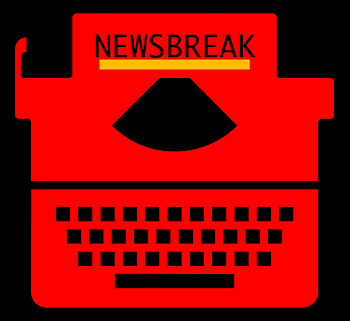 Google has decided to remove 56 gambling apps from the Google Play store after Vietnam’s Ministry of Information and Communications prodded the search engine giant to purge said apps from its digital distribution service.

According to CalvinAyre.com, the move has caused Vietnamese players to have access to fewer mobile gambling options at present since the apps removed from Google Play were Vietnamese-language gambling apps.

However, the removal of the apps was justifiable. Vietnam News reported that 16 of the 56 apps were found to be illegally exploiting user data and violating Google Play’s policy. As for the other 40 apps, they were removed because Vietnam’s Authority of Broadcasting and Electronics Information requested Google to do so since they were apps that failed to observe the strict prohibition of Vietnam against online casino gambling.

The removal of the apps should not come as a surprise since Google’s head for Public Policy and Government Relations or Asia-Pacific markets Helena Lersch did say that Google is willing to remove gambling apps from its distribution platform if local authorities have flagged such apps. Google is said to have a group working 24 hours and 7 days a week just to review content that’s been flagged as inappropriate.

Google’s decision to succumb to the requests made by Vietnamese authorities comes months after Apple purged thousands of gambling apps from its Chinese App Store in August. At the time, the Cupertino giant expelled the apps as a result of China’s unwavering effort to ban all forms of online gambling.