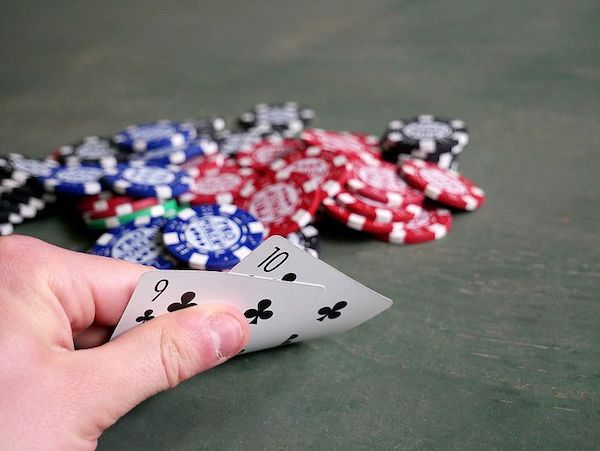 Veteran players and casino enthusiasts may be no stranger to playing Casino Hold ‘Em Poker. But for first-time gamblers and neophytes in the gambling world, this game could be a bit confusing since it has the makings of traditional poker. However, there are differences between the two. Knowing the basics and mechanics behind this game is essential if you wish to play one of the most famous poker variants right now.

Casino Hold ‘Em is for the most part like traditional poker. Thus, it follows the same basic rules for the ranking of the hands. From highest to lowest, the hands are ranked below.

Players are dealt two cards each. The dealer will also deal five community cards that will be shared between the players and the dealer himself. To win, one should have the best hand out of the cards given to them. Whoever has the better hand in terms of ranking wins the round.

Now that you know how to play Casino Hold ‘Em Poker, test out your knowledge retention and newly developed skills by playing the game at BitStarz Casino.