How To Play Scratch Cards 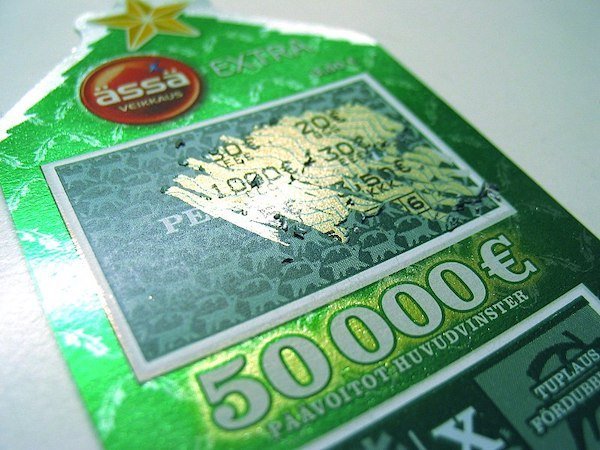 Scratch, scratch, scratch — that’s the sound of the dime rubbing against a scratch card and that could also be the sound of your life-changing jackpot prize. Scratch card is a game that is as easy as it sounds. It’s also an instant-win kind of gambling, making it an easy favorite of non-professional gamblers and first-time players.

According to All Jackpots Casino, the history of scratch cards could be traced back in 1974 when the first instant lottery game was made for the Massachusetts Lottery. American company Scientific Games is credited for the creation of lottery tickets that eventually turned into scratch cards.

A U.S. patent was issued in 1987 for instant scratch cards. In March of the said year, the first scratch cards were sold publicly, to the delight of many gamblers. Since then, scratch cards have become a staple at lottery kiosks and stands. Thanks to the game’s instant nature, many players and curious bystanders helped spread the word about scratch cards. At present, the game is considered as one of the most popular forms of gambling.

Scratch card—also called scratch-off card or scratch-and-win card—is the easiest casino game one can find at a gambling facility. The rule in playing this game is quite easy. All you need to do is to scratch off the gray stuff or the opaque printing ink on the surface of the scratch card to reveal the hidden symbols underneath. Obtaining the right combination of symbols could ensure your win.

It is important to note that certain casinos offer scratch cards with specific amounts of winnings at stake. The mechanics is still the same for this type of scratch cards. Players still need to obtain three of the same figure to win the game. In this case, players no longer need to figure out the amount they won based on the money they wagered. They get to bring home whatever the value is of their winning combination.

Alongside the creation of online casinos was the transition of scratch cards from being just printed tickets to becoming fully online-based and paperless. Many online gambling platforms now offer online scratch cards. In essence, the game remains the same. However, granted that it is being played using computers and mobile devices, the process of playing the game has become a little complicated.

When playing online scratch cards, players are first asked to place their bets or wager by clicking on the Plus or Minus buttons of the Coin Selector. Players then need to press the New Card button to obtain a new scratch card. The next step is to scratch the card to reveal the hidden symbols. One can use the mouse pointer to virtually “scratch” the ticket. Another way to do this is to just click the Show Card button. The latter is quicker but it also diminishes the suspense factor, as per All Slots Casino Blog.