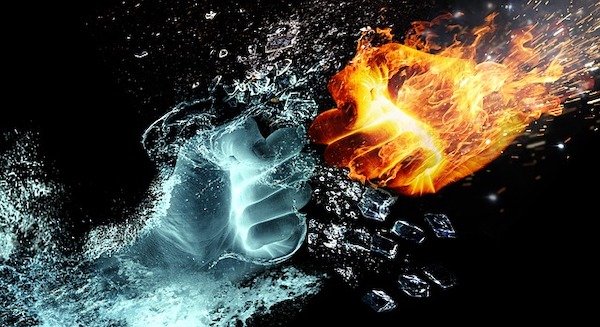 The Jake Paul vs. Tyron Woodley boxing match is happening this Sunday, Aug. 29, in Cleveland. The 24-year-old YouTuber is eager to continue his career in the sport by taking on the 39-year-old former welterweight champion, who is making his professional boxing debut this weekend.

Compared to Paul’s previous rivals, Woodley is known for being a more dangerous striker in his documented UFC fights. But it’s also important to note that Woodley had four straight losses before he left UFC. if he’s eager to prove himself in another sport, then the upcoming match would be the perfect venue for him to do so.

The match between Paul and Woodley will have a pay-per-view from the Rocket Mortgage FieldHouse in Cleveland. With such a massive fight between both parties, Bovada Casino is giving all punters the chance to also win big by the end of their bout.

Sports critics are currently leaning toward Paul’s side after seeing how much he improved in his previous fights inside the ring. He has already beat a fellow social media influencer, a former NBA star and another UFC fighter in the person of Ben Askren. But then again, he hasn’t fought someone like Woodley before.

Bovada has several betting options available on its website. The winning side will definitely bring big wins for punters who placed their bets correctly. In the event that there is no winner after the match for any reason, all wagers will be “settled no action regardless of how the fight ended or any judges scores.”

Learn more about Bovada Casino by reading this REVIEW