Meet Joseph Jagger: The Man Who Broke The Bank At Monte Carlo 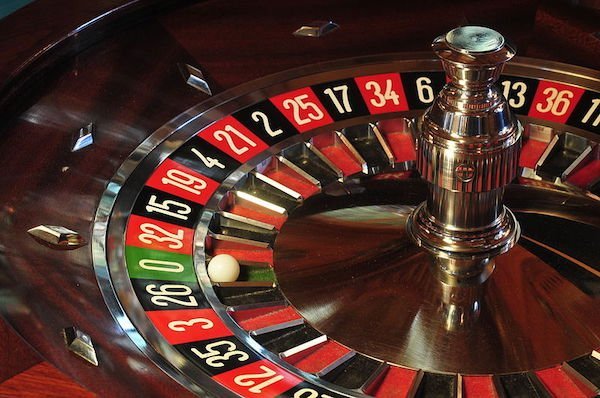 If you have just started your gambling journey, then there’s a big chance that you could easily lose the will to carry on after a series of losses. But you must know that the people who made it big in the gambling world did not do it overnight. Such is the story of Joseph Jagger’s success.

Jagger is known for being the man who broke the bank at Monte Carlo in 1881 after carefully studying the wheels of the roulette ables. He was an engineer and textile industry businessman from Yorkshire, but he was cash-strapped and was struggling to make both ends meet when he managed to turn things around for him and his family.

Jagger was by no means a gambler, but he was determined to make it big. He borrowed some money and headed to Monte Carlo to visit its famous casinos. Once there, he studied the roulette wheels until he came up with an entirely legal plan to beat the system using scientific principles.

He used that plan to gamble and was able to secure a winning streak the first time he played. He eventually accumulated £80,000 (worth £7.5 million in 2018) and decided to come back to his town in Yorkshire where he purchases 30 terraced houses for his family and friends. It is said that he never gambled again after that.

Jagger was relatively unknown until his great-great-great-niece Anne Fletcher opened up about his legacy in a 2018 biography. According to Fletcher, the thing that drove Jagger to take a chance on gambling was his financial struggles.

“It seems that’s the point at which he lost everything. That’s the key moment, his motivation for everything that followed. He has got four children, he’s trying to dodge debtors’ prison. He’s a desperate man and at some point this crazy idea hits him,” Fletcher was quoted by Express, as saying.

“He wasn’t in it for fame. He’s a sensible Yorkshireman with a problem, he has solved it… He set his children up, he invested in property, he paid back everyone who had lent him money and he gave money away in an unrecorded way, so at the time of his death his will isn’t the will of a millionaire,” she added.