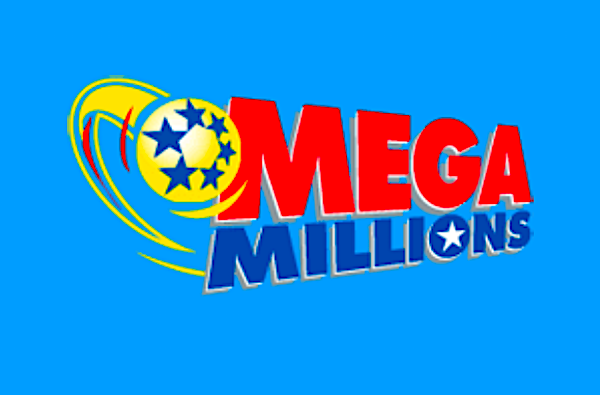 In case you missed it, the Mega Millions Winning Numbers last night are shown below:

After the draw, Mega Millions updated its site with the list of winners. Sadly, nobody got lucky to claim the jackpot. But then three ticket holders in California, New York, and Pennsylvania had a Match 5. They get to claim $1 million each.

No one from the three ticket holders played the Megaplier, so they all lost their chance of securing $3 million from last night’s drawing.

When Mega Millions returns for another drawing later this week, the jackpot would already be $267 million. There will also be a cash option of $161.7 million.