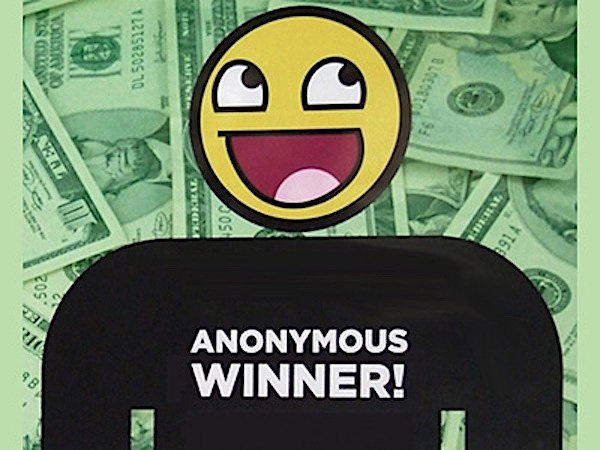 The Mega Millions lottery is back to its base jackpot after one lucky ticket owner won the massive $432 million prize earlier this week.

The lucky ticket, which was sold in New York City, matched all of the wining numbers in Tuesday night’s draw, giving its owner the option to claim the life-changing $432 million jackpot.

The cash option of the previous draw was an equally tempting $315 million, and it’s very likely for the winner to choose this over the main prize, like what most past winners did.

Unfortunately, winning such a big fortune also entails having to settle massive taxes. In the New York state alone, the winner is expected to pay a 10.9% rate or at least $34.3 million for taxes.

Federal taxes amounting to at least $75.6 million would also be necessary given the hefty sum. The winner should also expect to settle more come tax time in April 2022 for 2021 Mega Millions wins, according to CNBC.

In the end, the lucky ticket holder would still be able to bring home about $192.9 million, which is still quite big at the present time.

In case you want to try your luck this Friday night, tune in to the Mega Millions live drawing at 11 p.m. The all-new jackpot is $20 million, while the cash option is $14.5 million.

The advantage of having the smaller jackpot is the winner would only have to deal with way smaller taxes, compared to the latest triumph of the ticket owner from New York.

If you can’t catch the live drawing tonight, just check back on this page as this will be updated with the Mega Millions Winning Numbers after the draw.