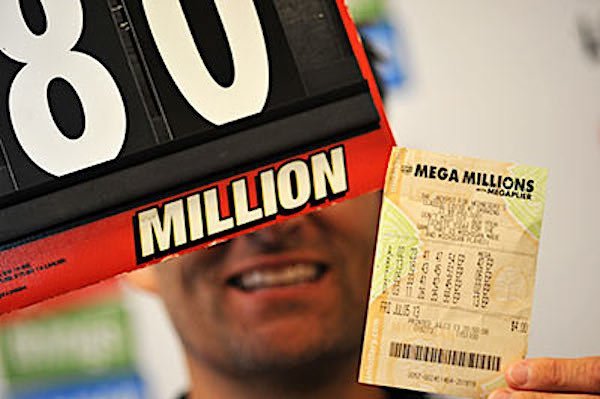 The first Mega Millions drawing for this week is happening this Tuesday night. A whopping $82 million jackpot is at stake because no one won last Friday night’s draw.

For the Jan. 18 draw, the Mega Millions Winning Numbers are found below:

No one matched all five white numbers late last week, so nobody won $1 million. One lucky ticket holder in Michigan managed to win $10,000—the largest prize ever won in the state.

The winning numbers will be posted on the Mega Millions website shortly after the draw. We will also update this page to reflect the winning combination.

UPDATE: The Mega Millions Winning Numbers for Jan. 22 are the following: