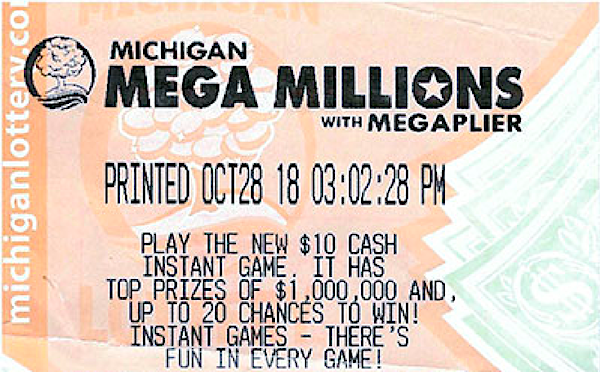 This Tuesday night, one lucky person’s life could change once the winning combination for the latest Mega Millions drawing has been identified. Apparently, the jackpot is a whopping $173 million. That’s more than enough to drastically change someone’s lifestyle.

In case you missed it, the Mega Millions Winning Numbers for the previous draw on Feb. 8 are found below:

There was no grand prize winner. However, two ticket holders in Pennsylvania and Texas matched all five white numbers. They each won $1 million. Since both did not play the Megaplier option, they failed to triple their winnings.

One ticket sold in Michigan won $10,000, and this is the newest record for the largest prize won in the Wolverine State. On the whole, 273,887 tickets sold won at least $4.

The next Mega Millions drawing is scheduled to happen on Tuesday, Feb. 12, at 11 p.m. ET. The new estimated jackpot is $173 million. There’s also a one-time cash option that’s worth $105.1 million.

After the draw, the Mega Millions website will be updated shortly to display the winning combination and the results of the draw. This page will also be updated to reflect the winning numbers.

Update: The Mega Millions Winning Numbers for the Feb. 12 draw are below: