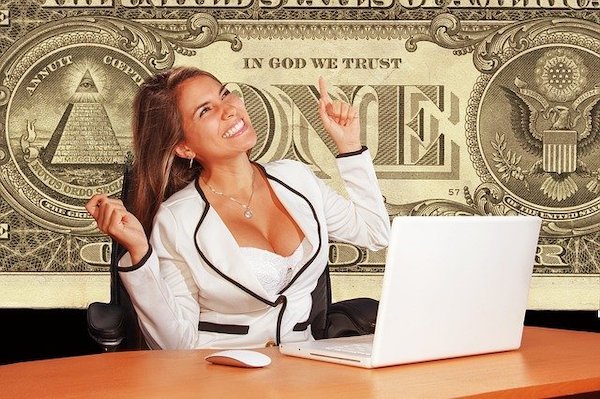 A new week has arrived, and a much higher jackpot has taken over Mega Millions, with a quarter of a billion at stake this Tuesday night.

It’s too bad that Alabama, Alaska, Hawaii, Nevada and Utah won’t be able to join in on the fun that is Mega Millions. But the other 45 states alongside Washington D.C. and the U.S. Virgin Islands will be able to get that chance to win this week’s massive prize.

There was no Mega Millions winner last Friday, so tonight’s jackpot has significantly gotten bigger  at $242 million and a cash option valued at $173.2 million.

Don’t miss the live drawing of the Mega Millions Winning Numbers at 11 p.m. ET to find out if you’re the lucky ticket holder to win the gargantuan jackpot. If you won’t be able to catch it live, just check back on this page shortly after the draw to see the winning combination. 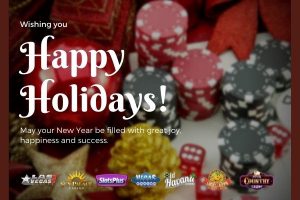 Why BitStarz Is The Must-Join Bitcoin Casino Right Now