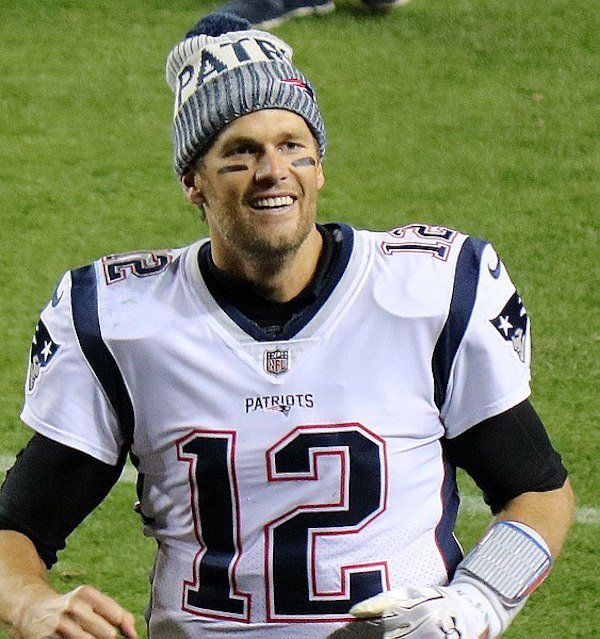 Many gamblers who bet on the New England Patriots during the Super Bowl LIII over the weekend won big as New Jersey sportsbooks reported huge losses.

On Monday, the New Jersey Division of Gaming Enforcement disclosed that casinos and horse tracks in the Garden State paid a whopping $39.5 million to players who won bets following the New England Patriots vs. Los Angeles Rams game on Sunday night.

The Patriots secured a 13-3 victory against the Rams. Since many wagered in favor of Tom Brady’s team, regulators said sportsbooks in New Jersey lost $4.6 million on $34.9 million in Super Bowl bets, according to Fox17.

Despite the losses, gambling companies were very pleased with the first major sporting event for bettors ever since the Supreme Court legalized sports gambling in New Jersey last year.

William Hill US CEO Joe Asher said Super Bowl Sunday was a huge success for the company that runs sportsbooks at two casinos and a racetrack. He noted that it was the biggest day ever in the state in terms of the amount wagered by players.

DraftKings spokesman James Chisholm also acknowledged the company’s new record thanks to the Super Bowl LIII. According to him, DraftKings, which runs mobile wagering in New Jersey and a physical facility at Resorts Casino, paid out around $11 million to winning customers and “took a small, barely seven figure loss.”