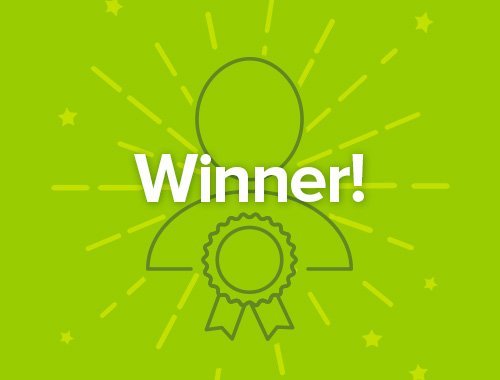 Last night’s drawing was pretty exciting due to the fact that a staggering $304 million jackpot was at stake. There was also a one-time cash payout option amounting to $184.8 million.

In case you missed it, the winning numbers for the Feb. 23 Powerball drawing are shown below:

Unfortunately, no one won the jackpot prize. No ticket holder was also able to match all five white numbers and the Power Play option. So nobody got the chance to bring home $2 million. Even the Match 5 prize worth $1 million was not won.

While this is a sad thing for the hundreds and thousands who bought tickets for Saturday’s draw, it’s actually a positive thing for those who are planning to join the lottery next Wednesday. The new jackpot is a whopping $322 million while the cash option is already playing at $196.1 million.