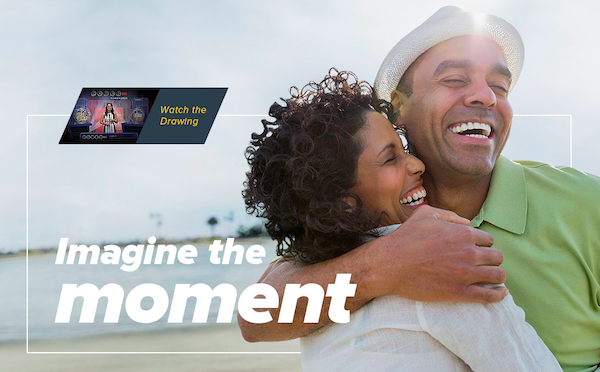 The winning combinations for the Feb. 6 draw are found below:

Powerball is available in 44 States, Washington D.C., Puerto Rico and the Virgin Islands. Each ticket costs $2 and players get to choose five white numbers from 1 to 69 and one red ball from 1 to 26.

For an additional $1 per play, the Power Play feature multiplies non-jackpot prizes by 2, 3, 4, 5, or 10 times. However, the 10x multiplier is only available when the jackpot annuity is $150 million or less. It’s also important to note that the multiplier is not applicable to a jackpot prize.

According to the Multi-State Lottery Association, players have a better chance of hitting the jackpot prize when they let the machine or computer pick their numbers at random. Apparently, it has been found out that around 75 percent of winning tickets have numbers that were chosen by the lottery computer.

Online Casino Critique aims to be the best hub for USA online casino reviews. We present valuable and honest information about various internet-based gambling sites. We feature their games and promos, and we also scrutinize their operations, licenses and the quality of service they offer.