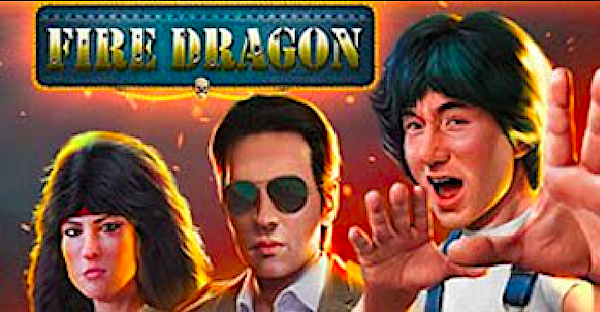 Based on the teaser photo for the game, it will be packed with action with Jackie Chan headlining the cast of characters appearing in the 20-variable-payline slot. Deckmedia says the new game will be about martial arts movie stunts, car chases, and various combat stances.

Players should also watch out for when three or more Ninja Masks appear because they will climb down ropes, throw flash bombs, and make a disappearance act in a blink of an eye. However, they will not be leaving the game without gifting players with 10 Amazon Free Games that can be retriggered.

So far this new RTG title sounds very interesting. The inclusion of Jackie Chan will certainly draw attention to the game. Hopefully, the graphics won’t be disappointing since action-themed slots are not as common these days.