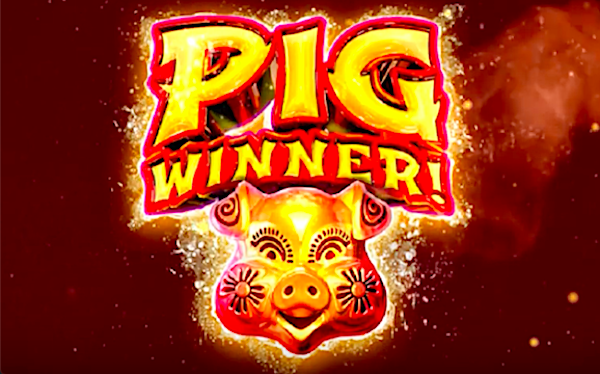 RealTime Gaming is welcoming the Year of the Pig with its very own pig-themed 5 reel video slot. Called “Pig Winner,” the new game is set to debut at Deckmedia casinos a day before this month ends.

On Wednesday, Deckmedia announced that “Pig Winner” is coming to Sloto’Cash, Uptown Aces, Uptown Pokies, and Fair Go Casino next Wednesday, Jan. 30. Undeniably, the game is inspired by the Chinese zodiac and made in time for the Chinese New Year on Feb. 5.

Players have 243 ways to win “Pig Winner.” They should also take note that Pig wilds on reels 2 and 4 cumulatively double the prizes. Additionally, when 3 or more scatters show up, 8 free games with insane re-triggers are won.

Both new and longtime players are invited to try out “Pig Winner” at launch. The game’s graphics and design elements resemble typical Asian-themed slots. Its scatter symbol is the Yin Yang logo and, as expected, the different animals in the Chinese zodiac are present, including Dragon, Snake, Rooster, Rabbit, Horse, and many more.