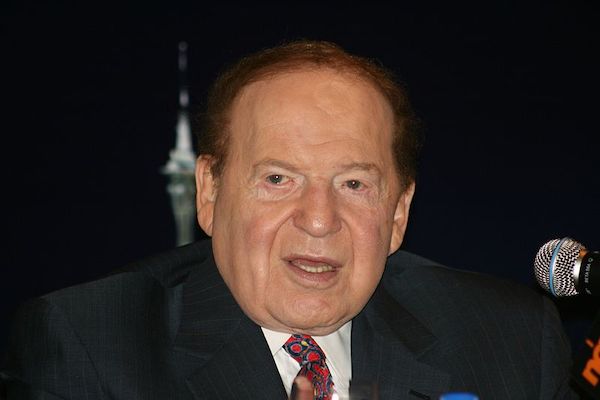 Adelson, who is CEO and chairman of Las Vegas Sands, has been an avid supporter of federal political campaigns for about two decades now. And this year, the mogul, who has a net worth of $31.6 billion, is donating once again to Trump’s campaign.

Adelson and Trump have forged a solid relationship ever since the latter started his 2016 campaign. Trump has tilted some U.S. policies on Israel and the move sat well with Adelson and other big conservative campaign donors.

Trump has recognized Adelson’s support on several occasions, such as the time when he thanked Sheldon and his wife for backing his campaign and other GOP candidates in 2016. And now that Trump is eyeing a re-election, it is not surprising that Adelson is donating at least $100 million to boost his friend’s efforts, per The Guardian.