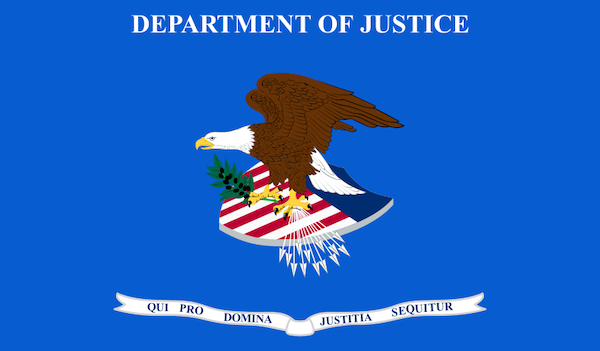 The U.S. Justice Department shocked the online gambling industry on Wednesday when it decided that all internet gambling should be considered illegal. The government has yet to reveal its plans to enforce it, but the announcement alone is enough to alarm businesses and state lotteries.

In light of the decision, the U.S. federal law now bars all online-based gambling, reversing the country’s position from eight years ago in 2011’s “Wire Act” that only sports betting should be banned because of a law that was passed 50 years prior, Bloomberg first reported.

To be more specific, the federal law is prohibiting transmission of wagers and related information across state lines. However, Aaron Swerdlow, a attorney with Glaser Weil Fink Howard Avchen & Shapiro LLP in Los Angeles, strongly believes that the Justice Department’s new interpretation of the law would have an effect on all internet-based gambling because it’s actually quite difficult to ensure that now payments are routed through states.

Swerdlow said that the reversal will certainly have a “chilling effect” not only on investment, but also on planned expansions in the online casinos industry. He foresees legal challenges to emerge when the government starts enforcing this.

Dennis Gutwald, an attorney with McDonald Carano LLP in Las Vegas, said the new reading of the law will mostly impact lotteries that established themselves quite well after 2011. He added that this will not agitate intranet gambling operations in certain states like Nevada.

Even though online poker and blackjack operations aren’t as developed as the lotteries, they still could be affected by the change. Hence, Gutwald said that their operators should examine how they should move forward following the reversal.

It’s very likely that online gambling purveyors would try to find ways to challenge the reversal. The Justice Department said judges should be ready to entertain them and explain the government’s view of the law’s scope.