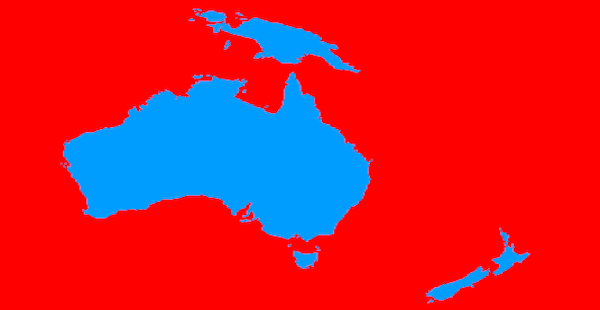 At least 33 gambling operators have officially left the Australian market over the past year, leaving local players with less options to check out or sink their teeth into.

The online gambling brands that departed Australia were not named, but they all had the same reason for vacating the market in Down Under: stricter gambling rules and regulations.

The Australian Communications and Media Authority (ACMA) is the communications watchdog of Australia that spearheaded the enforcement action against unlicensed operators, according to Casino.org.

The ACMA was handed greater powers by the country’s federal government when the latter enacted a raft of online gambling reforms last year that included a ban on in-play betting, as well as rules that made it more difficult for unlicensed operators to offer their games to Australia-based players.

The ACMA has since used different techniques in pursuing illegal operators. The watchdog has issued direct warnings, contacted website software providers, and communicated with regulators of unlicensed platforms to alert them of their violations against Australian laws.

“Over the past year, we’ve moved decisively to disrupt the provision of illegal offshore gambling to Australians,” ACMA chair Nerida O’Loughlin said of the situation. “We’ve made it clear that Australia’s laws are unambiguous … if you provide prohibited or unlicensed gambling services to customers in Australia, you are breaching Australian law and we will take enforcement action.”

Big names like PokerStars and 888 were among the gambling sites that quit the Australian market in the wake of the reform. The two brands particularly confirmed beforehand that they would voluntarily exit Australia as the laws began to come into effect.

Nevertheless, Australian Online Poker Alliance’s Joseph Del Duca claims that the reforms did not have an effect on the regulation of online poker platforms in the country. As a matter of fact, he perceives the problem to have gotten bigger.

“If anything, there are more unregulated poker sites for players to choose from today than there were previously,” Del Duca told The Sydney Morning Herald this week. He even disclosed in an interview that his organization had spoken to numerous Australian poker players and none of them stopped playing even when the reforms were enacted by the federal government.

“Nobody we have spoken to has stopped playing,” Del Duca disclosed. “They have merely shifted to different sites.”